The Queen of Nothing 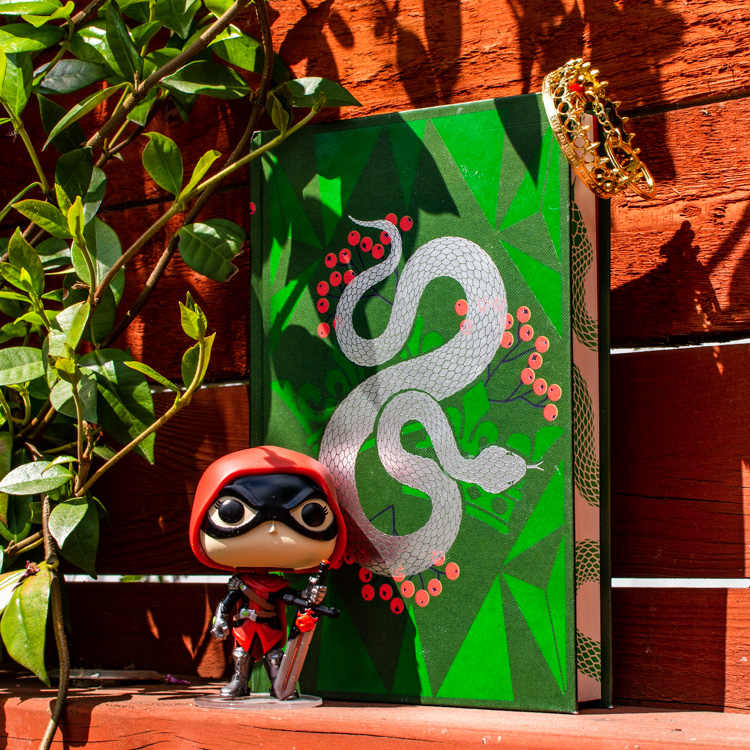 “The Queen of Nothing” is the last novel in “The Folk of the Air” series by Holly Black. If you haven’t read previous books, please do not proceed with this review as it contains spoilers to first two tomes.

After a surprising turn of event in “The Wicked King” Jude Durate finds herself exiled in the mortal world. She is furious, full of hate and self-loathing because she let herself be tricked like that. She doesn’t sit around, though. She quickly made a connection with Folk residing in the human realm and got herself stable income by picking up jobs, usually dirty jobs. But well paid and giving way out for her boiling anger. It didn’t take long though before the troubles from Faerieland finds her in her exile and pull her back to the magical world against all reason.

The book is pretty action-packed and easy to read. The events are unfolding very quickly, and Jude is pulled from one tight situation to another. We find ourselves again immersed in beautiful and dangerous Faerieland among full-blown conflict and inevitable war. The protagonist is once again in the middle of everything, stepping on very thin ice.

“The Queen of Nothing” contains a lot of well-thought riddles and prophecies, that enchant the reader. Few of the characters show us unexpected sides and others, Jude included, are forced to face their true feelings and admitting to their own weaknesses.

I’m sure all the fans were exciting to see how the story of Jude’s and Cardan relationship will proceed, after outrageous trick the High King pulled on his wife. I have to admit I was a bit disappointed in Cardan in this book. It seems he lost his edge a bit and became more placid. It was described as getting out of his shell, and finally admitting his true self. But I missed a thrill a bit.

I really enjoyed reading this book. I’ve heard that the ending was a bit controversial and not all fans loved it. For me, it wasn’t bad. There wasn’t really anything surprising, but it was an ending suitable for this kind of fairy tale. But no matter if you like it or not, I’m sure if you read two previous books, you will read this one for sure too!