The Lost Witch by Melvin Burgess 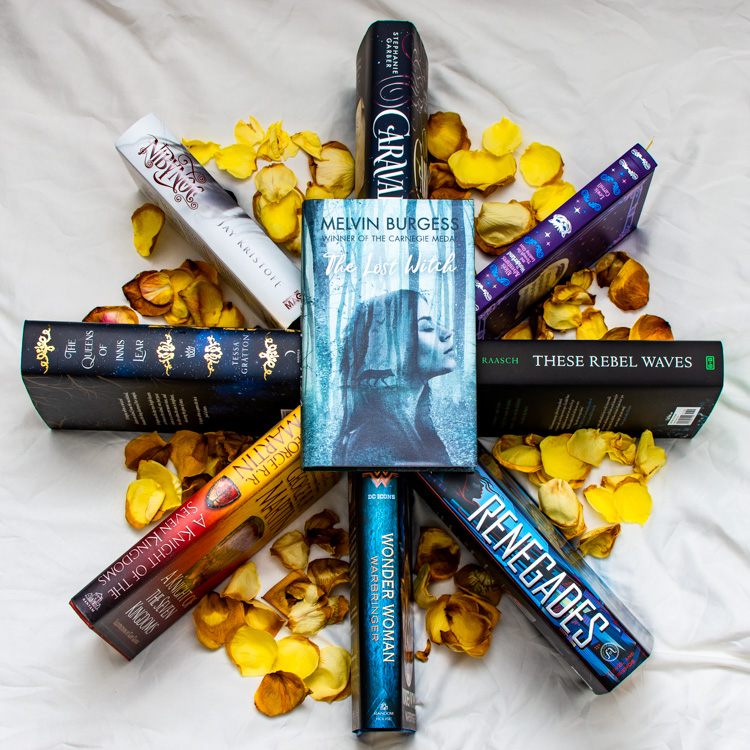 The Lost Witch written by Melvin Burgess is a story about witches set in the modern world. I was very excited for this book, because I find witches fascinating and was very curious what kind of tale the author will tell us. But I find this book very confusing.

Firstly, the cover, which is very beautiful, is very misleading (although this is publisher fault, the author said he didn’t like it either). It shows a young woman, when in fact the main character, Bea, is just thirteen years old when the book starts. It was very difficult for me to read through the first scene, where the initial action has happened. It was really bizarre, I had to constantly reread some fragments to make sure I understand what was going on.

After that it’s getting a little bit better. Bea is a young girl who starts seeing weird things (like, super weird in my opinion). She’s struggling to understand what is going on and fears she’s going mad. Then she meet fellow witches who explain some of the things she is seeing.

I did like the magical world the author has created. The concept that everything that is alive has it’s own spirit, but only witches are able to see it and interact with it. Also every witch has different powers, depending on their connection with the spirits. Soon we find out, that there is also the Hunt, an evil organisation which goal is to exterminate all witches and harvesting their powers.

And from then everything is going downhill basically. The witches are behaving like some kind of sect. They are pushing Bea to leave her family behind and come to live with them in their small community. They get very surprised and angry when she refused (like, really? What did you expect from 13 years old girl?!). And I’m not spoiling to much, cause that’s basically first few chapters from the book.

What happens next is hard to describe without revelling too much. Let’s just say, that Bea finds herself in very dire, dangerous situation. She has a great power, but she’s just a young girl, so she became a victim for a very dark forces. And after a long hardship she finds herself accused and trailed without mercy by her own kind. I really didn’t like it. It left a bitter taste after reading it.

It’s hard also to feel any connection with the characters. I don’t dislike the main heroine, she is just very unlucky girl. I feel like the only one worth mention was Silvis, who was the only true friend for Bea through entire book.

The ending was also kind of rushed in my opinion. Everything important happen in the last chapter through ten pages. There was no conclusion or description of what happen to characters afterword. It lacks closure.

I was thinking long and hard how should I score the book. It was ok, but it was also a bit annoying, so my final score is 2 out of 5 stars.