The Memory of Earth by Orson Scott Card 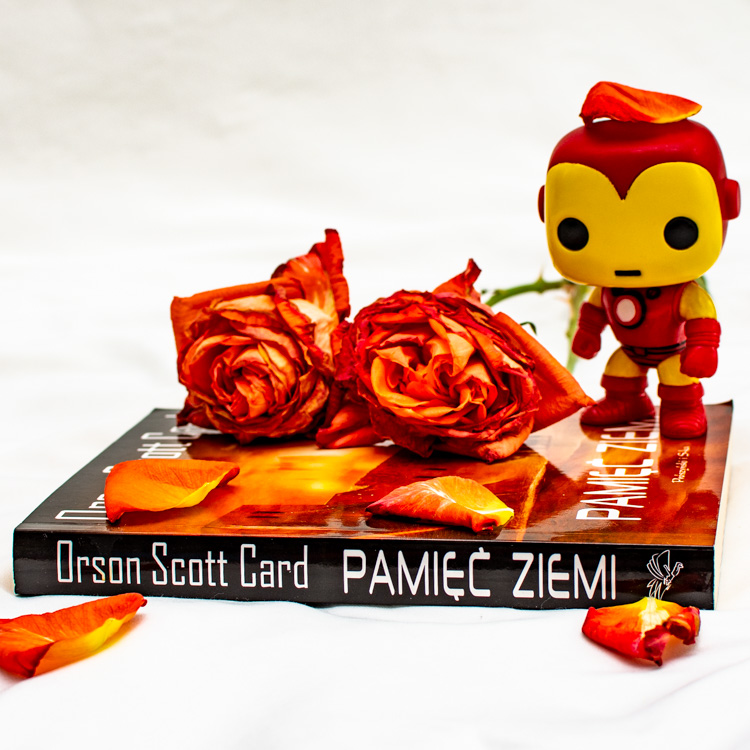 Title
The Memory of Earth by Orson Scott Card

The Memory of Earth written by Orson Scott Card is a story that takes us millennia in the future on the distant planet Harmonia. The Oversoul, a super computer, was tasked to watch over it’s people and protect them - mostly from themselves. But after 40 millions years its system starting to fail and people get dangerously close to self-destruction once again.

We meet people of Basilica the society full of contradictions. They have some of very advance technologies, like levitating machines enabling disabled people to move freely, magnetic fields, databases and so on. And yet they are still very primitive. They don’ t even know the wheel carts, not mentioning space traveling technology. After 40 millions years living on their planet! But all of it for a good reason.

The Oversoul recruit Volemak, father of the protagonist Nafai, to help him save the people of the city and the whole planet. Which is not a simple task. People of Harmony treat the Oversoul as their God and have the whole religion build around it. But as you can imagine announcing that God himself is speaking to you is not received very warmly, especially when it collides with some important projects. It starts all sorts of troubles including breaking the family and threat of civil war inside the city.

This is only the first book in the series, so action and events are not going very far. Although it was a pleasant read. The characters are intriguing, I enjoyed reading about brotherly rivalry and their place in society, where the women were the ones who rule. There’s a lot of debate about faith and logic colliding and if it’s right to have a super computer to have free access to your mind.

What I miss in the book is a little thrill. It wasn’t boring, the set up was really creative but I wasn’t very excited to read another chapter, didn’t fear for the protagonist life. But as I have next book on my shelf I’ll read it to see how the story unfolds further. If you like the tales about distant worlds, mix of fantasy and science fiction you can give it a shot yourself!